Our ambassadors are those bikers who because of their profile and trajectory are worthy of representing us in their territory, no one better than them can explain to you in first person what HARDBIKE means! 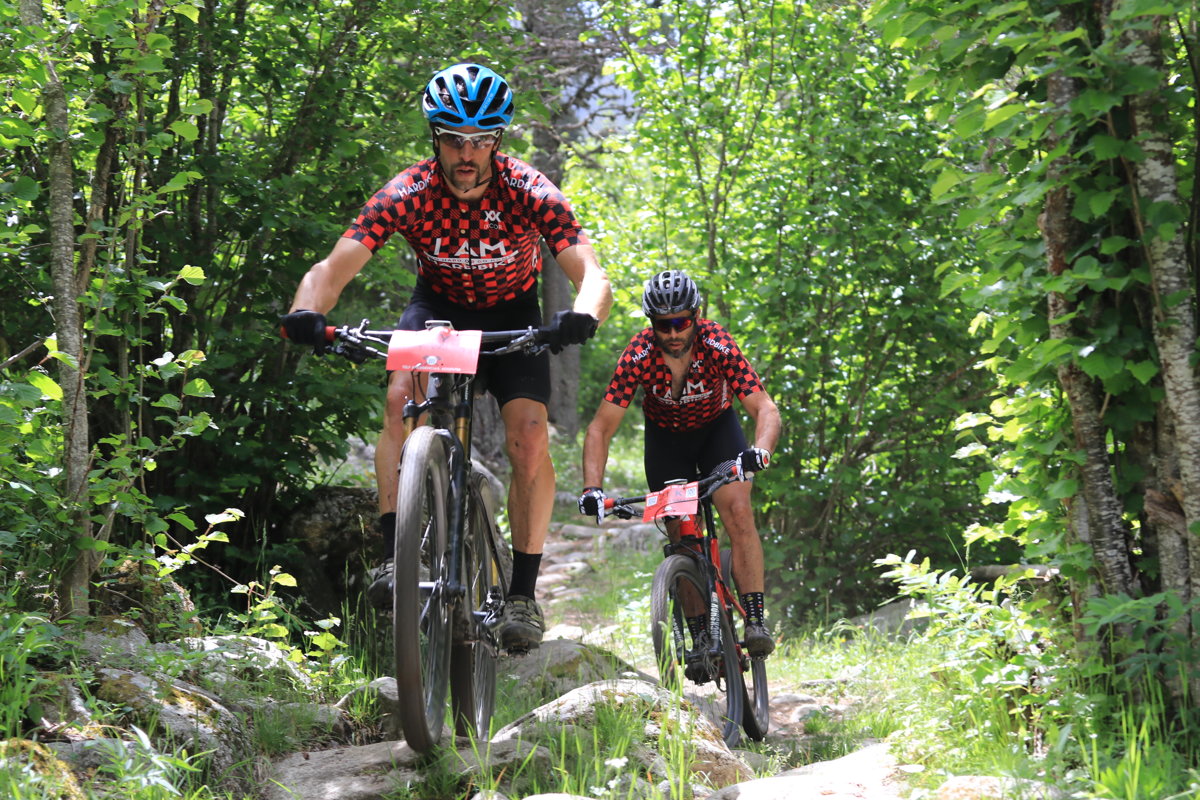 XEVI VALLS: Mountainbiker of Manlleu, expert expert of the surroundings of the Val d'Aran in which he has lived and pedaled for many years.

This is a runner who has played tests throughout the European geography, 4 times finisher of the Pedals de Foc Non Stop, finisher of the Tour del Montblanc, Marmotte ... 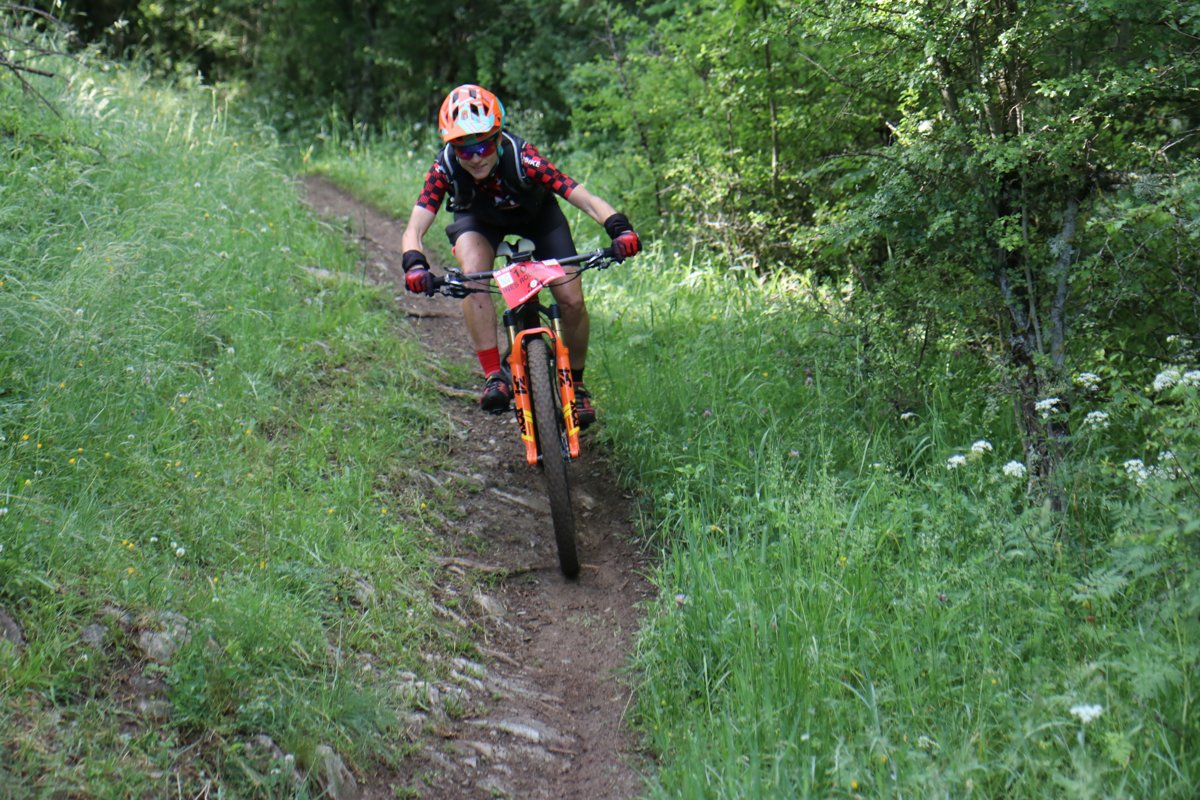 INÉS RODRÍGUEZ: Without a doubt we are facing a mountainbiker who does not miss any calendar appointment. Girona mtb challenge, Pedals de Foc, Titan Desert, Ironbike, Isard Atac and many tests currently stand as a benchmark in the picture. 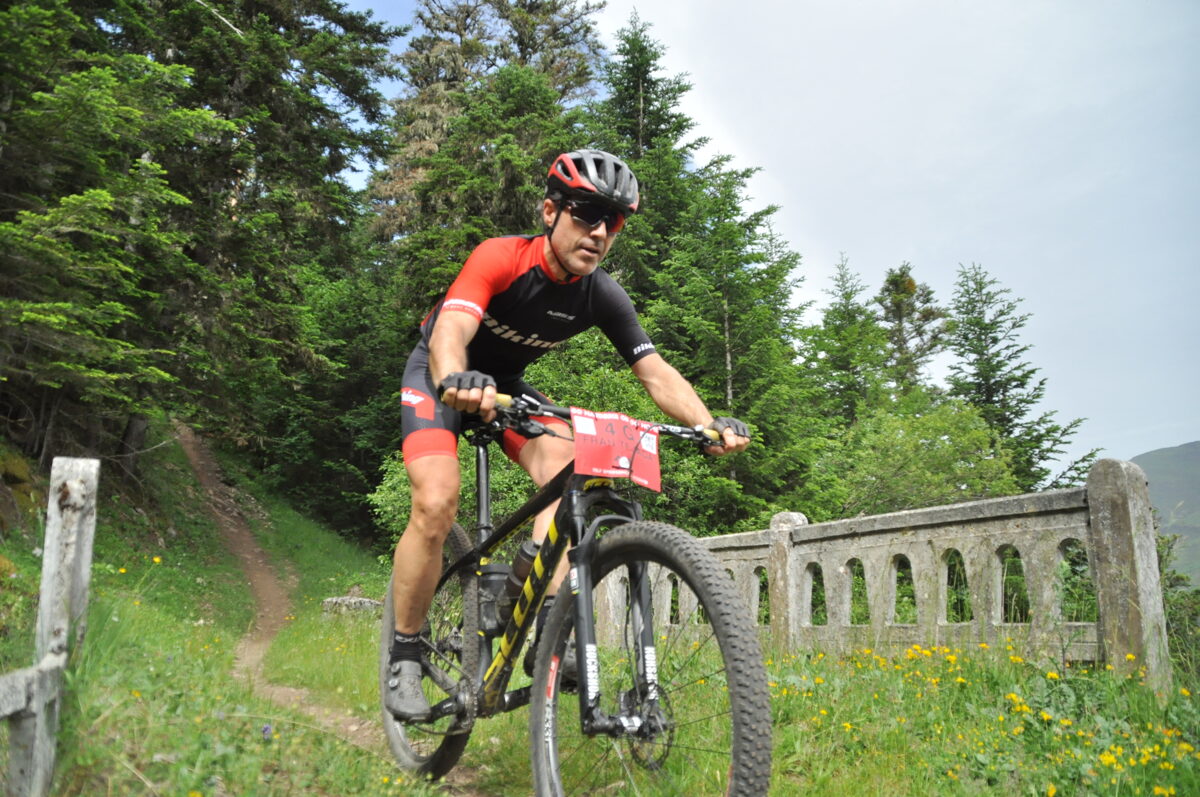 FRAN TEJADA: A biker who has a multitude of podiums in his European and Spanish ultramarathon championships, and who has also taken part in the last two Titan Desert, remaining in the latter champion in the corporate category. 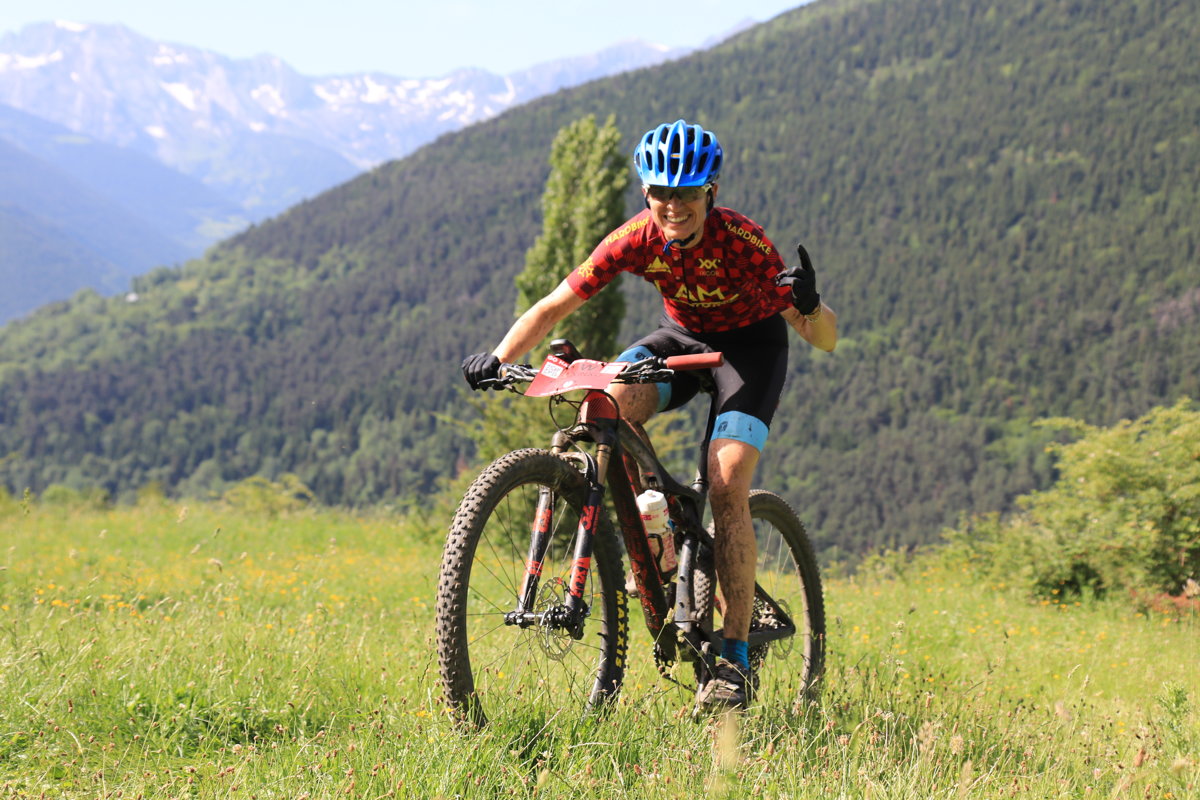 ADA XINXÓ: We could call it an adventurer in the world of mountain biking. Able to win tests nationwide, but also with a high dose of curiosity that have led him to dispute tests around the world. Above its many podiums we want to highlight this second skill, that of taking mountain biking as a philosophy of life!

CARLOS BERNAD: Reference of mountain biking in Borriol and in the province of Castellón, he is in love with the Val d'Aran and also with all those cycling tests that carry the Ultramarathon concept in their title.

He has reaped great results in tests such as the MedXtrem, being first in pairs, 2 times winner of Era Roda Non Stop, among many other results. 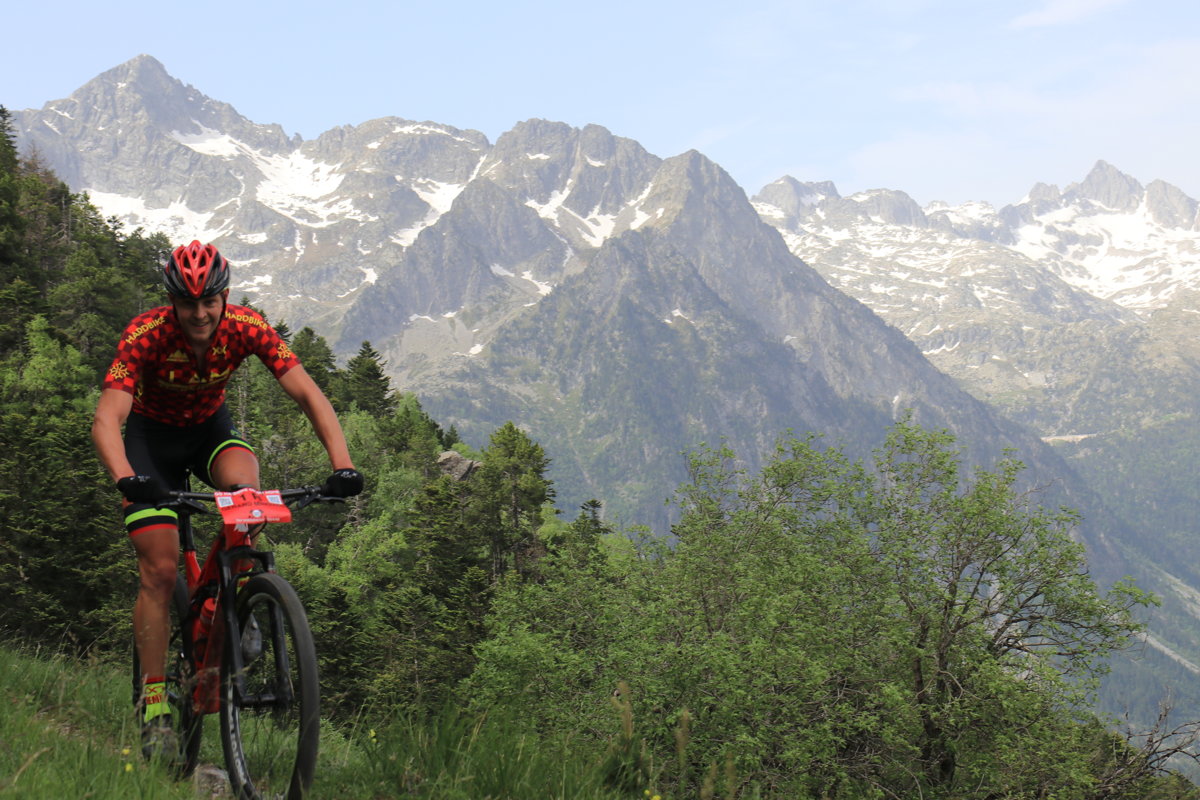 GERARD MINOVES: Multipurpose biker as few, capable of obtaining great results in ultramarathones, marathones or cyclocross, where he has run alongside the Catalan team on several occasions.

In love with the trails and any technical test, it is a great asset to have you in our team of ambassadors. 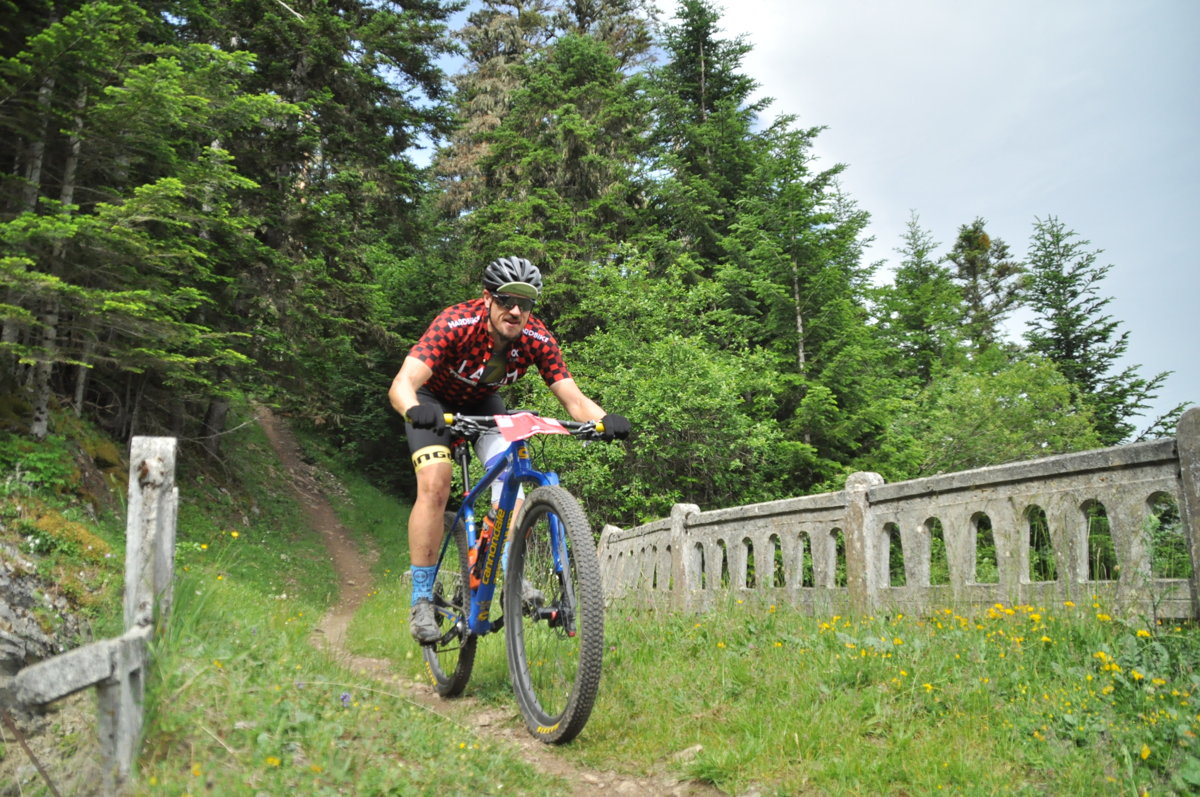 CARLOS ROMERO: Mountainbiker of Almassora, in recent years has played a host of tests, highlighting mainly in the ultramarathones, in which he has always achieved good results in his category.

It is a biker who always looks for the major challenges and with a good dose of technique, in short, HARDBIKER profile.